Kine Kachllah, 61, is an important farmer from Baga Sola and he is the representative of the Buduma ethnic group which is the major ethnic group on the island of the Lake Chad. The Budumas are also one of the major represented ethnic group in Boko Haram. But the Buduma, who have not joined Boko Haram ranks are the first victims of their attacks and they are also accused of complicity with the islamist group by others communities.
As traditional authority, Kine Kachllah, tires to educate young Budumas to avoid that they reach Boko Haram. Wen they are in the group they no longer come back and they are under drugs influence, he said. Kine Kachllah has already received threats from BH. 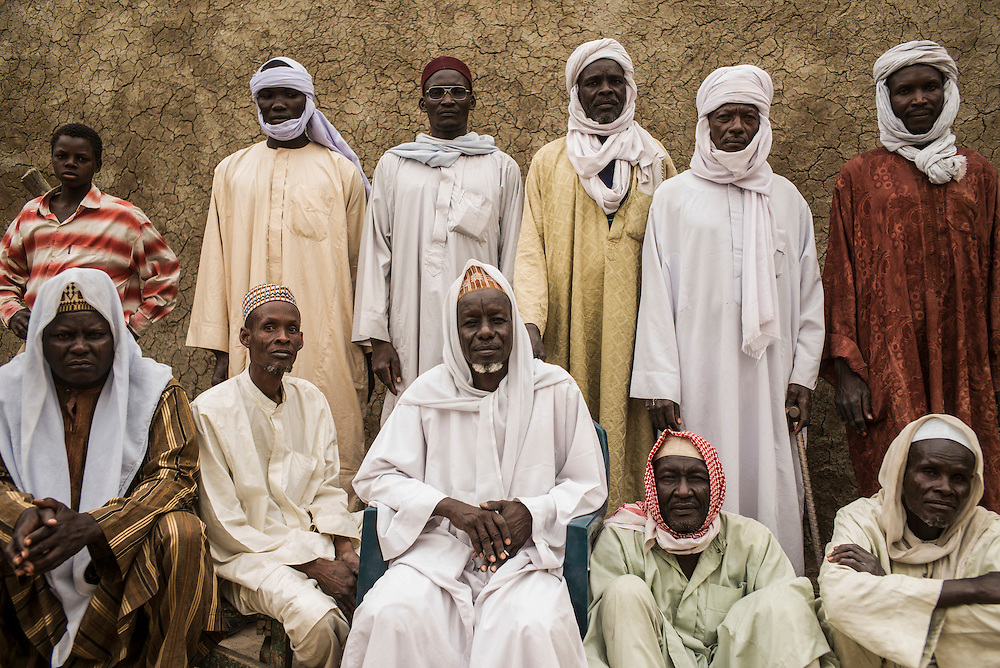